Acts of Love are our gift of aroha to you! We’ve lined up a series of free weird, wonderful and wacky pop-up surprises and delights for the whole family. 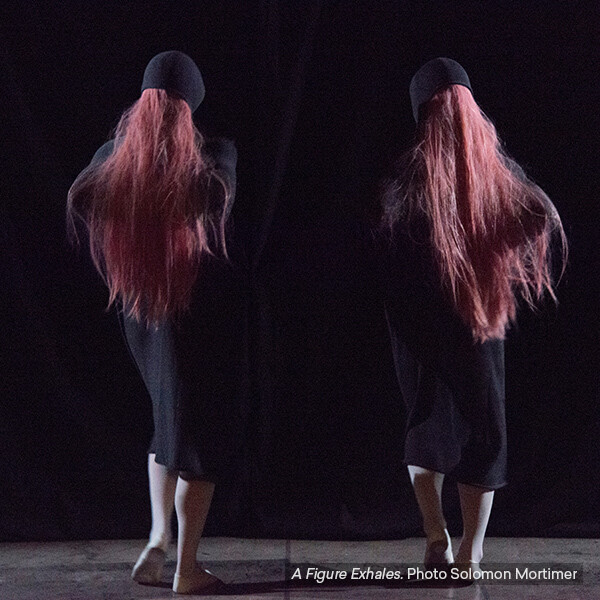 A Figure Exhales
Meditative and stylised, A Figure Exhales is a series of site specific performances of considerable visual impact. Choreographer Zahra Killeen-Chance’s sheathed figures seek to deconstruct binary readings by playing with what is corporeal and what is spectral allowing the audience to experience something between the everyday and the otherworldly.
• Week 1: Thu 11–Sun 14 March
12.00pm, 2.30pm & 4.30pm 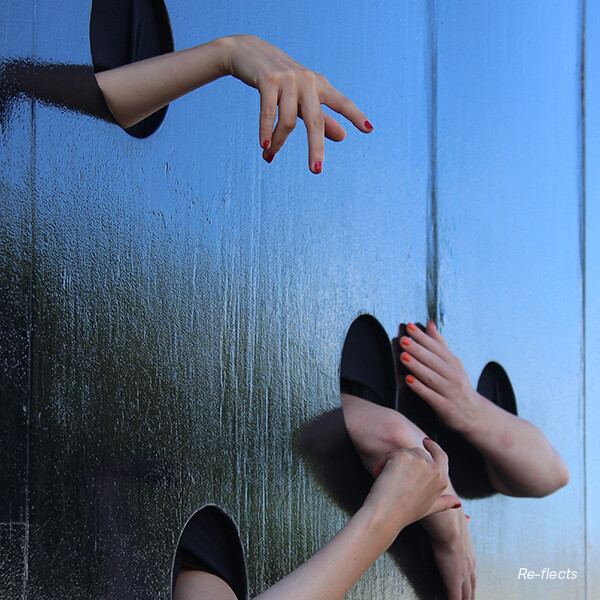 Re-flects
Encounter a wall of many openings, where arms reach, beckon, and wait. Re-flects is an interactive performance installation activating Smith and Caughey’s iconic front window. It invites passersby to interact with another person through the glass, to connect, to play, and to remind each other of their own humanity.
• Week 2: Thu 18–Sun 21 March
12.00pm, 2.30pm & 4.30pm 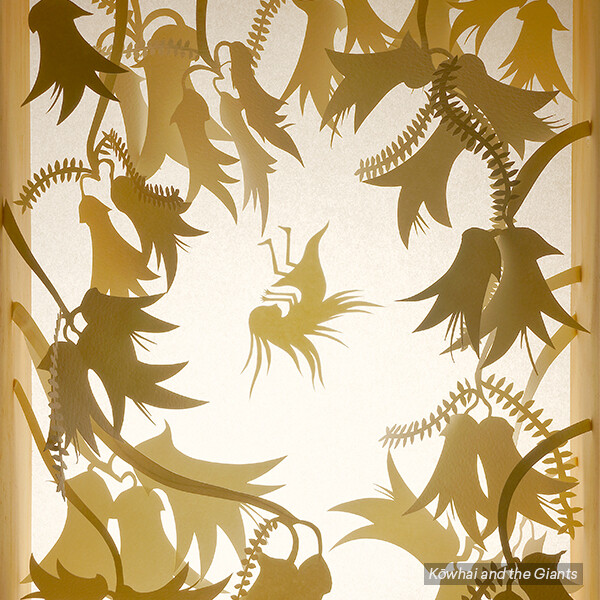 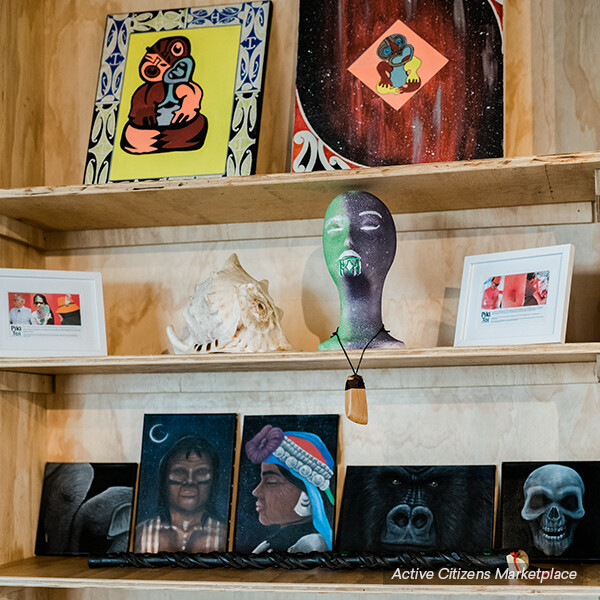 Essential Twerkers
Keeping us safe while bumping to beats, our very own Essential Twerkers strut their stuff around AKL City. Clearly seen in their flashy, high-vis gear, they’ll make sure you’re moving in the right direction, play some games with you, and help you break into dancing to the concrete jungle’s festive cacophony. Performed by some of Aotearoa’s top street & clown performers, they’ll be sure to delight.
• Queen Street, Aotea Square & Freyberg Place: Fri, Sat & Sun throughout the Festival 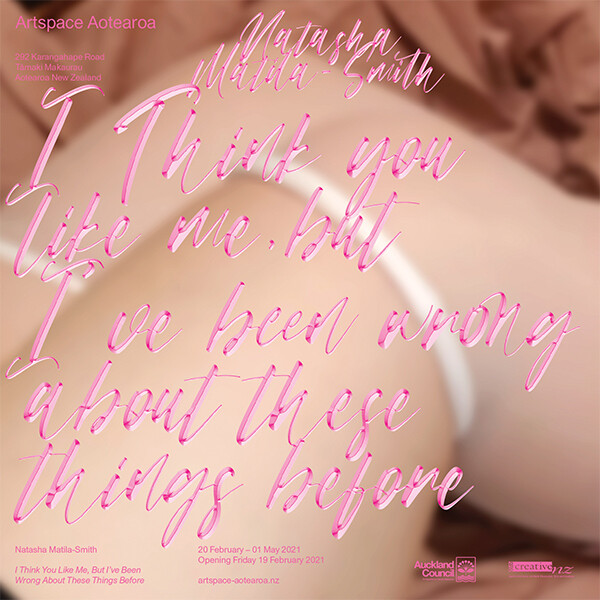 I Think You Like Me, But I’ve Been Wrong About These Things Before
Artspace Aotearoa is delighted to present I Think You Like Me, ButI’ve Been Wrong About These Things Before, the first major solo show by Tāmaki Makaurau based artist Natasha Matila-Smith, an exhibition installation in which the gallery presents itself as a sort of meta-space, through the intentional employment of obvious conceptual metaphors connected to the bedroom.
• Artspace Aotearoa: 20 February–1 May 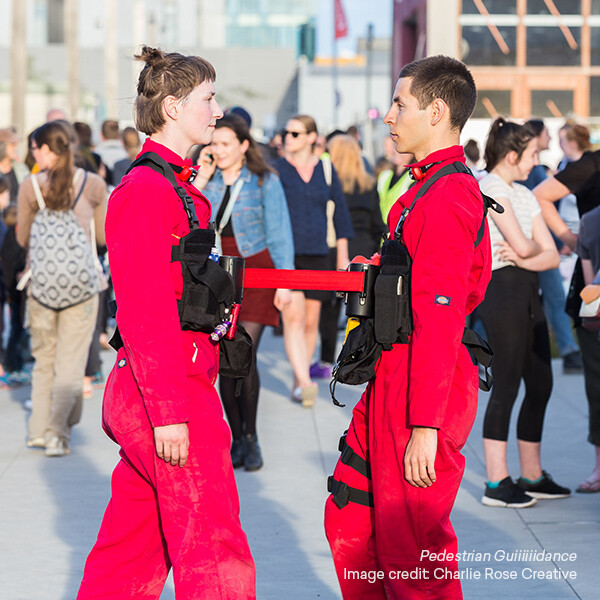 Pedestrian Guiiiiiidance
In this roaming dance performance, Josie and Kosta come equipped with retractable barrier belts that extend beyond their bodies to walls and each other thus creating temporary barriers to re-orientate pedestrians that guide them to engage in site and performeraudience relationships in new ways—in effect, they choreograph foot traffic.
• Queen Street, Aotea Square & Freyberg Place: Fri, Sat & Sun throughout the Festival 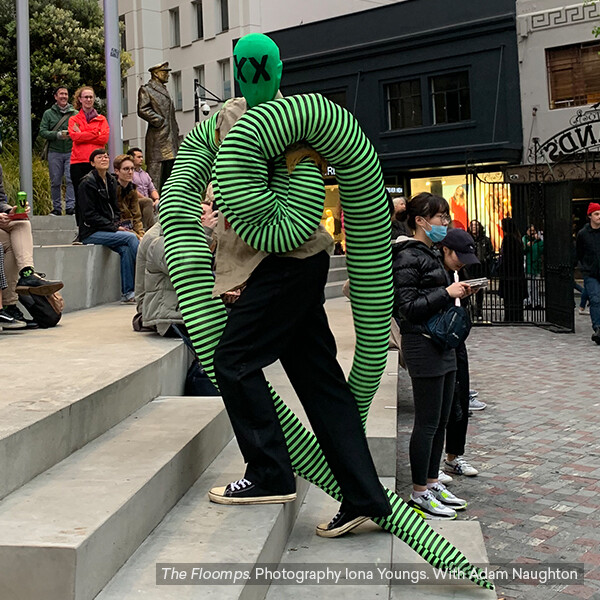 The Floomps
Limpy-Limbed sub-human weirdos collectively roam the streets attempting everyday things, but comically fail. They get tangled, their limbs drag, and they most definitely stand on their own bodies. Like comical cartoon characters for kids & adults, these pillowy people are a surreal & imaginative installation.
• Queen Street, Aotea Square, Freyberg Place: Fri, Sat & Sun throughout the Festival 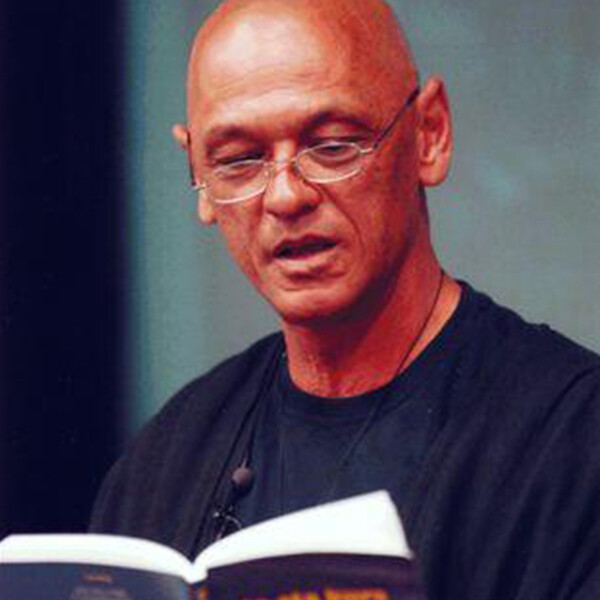 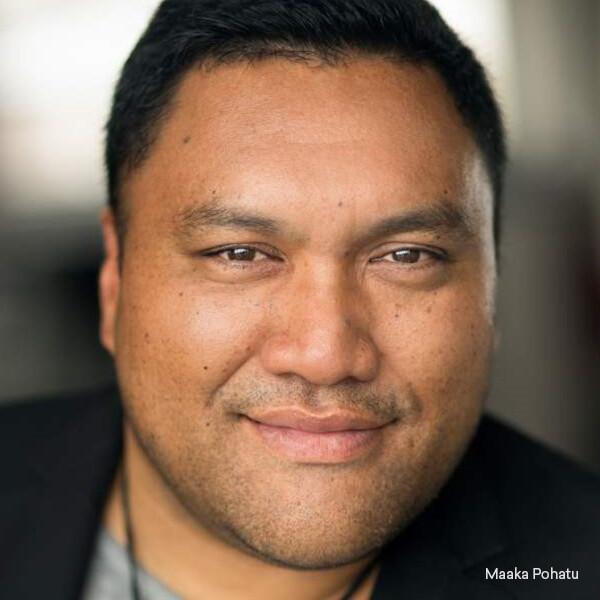 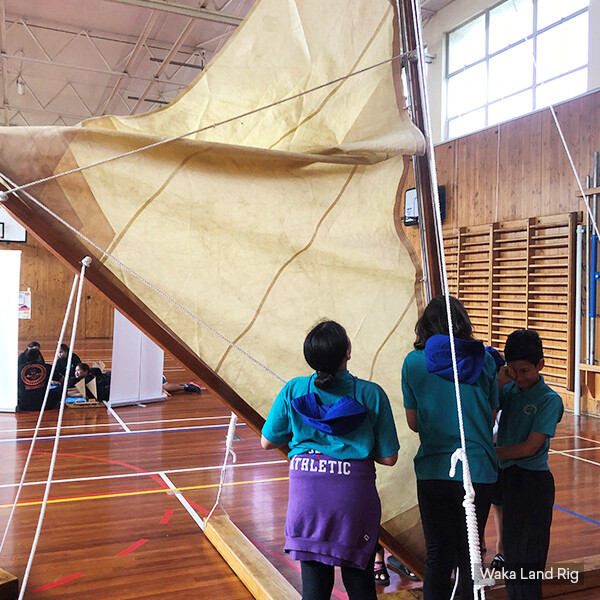