Mixing Polynesian sounds with reggae, soul and hip hop, singles ‘Misty Frequencies’ and ‘Fade Away’ are still some of the most played tracks on local radio. Navigator is a bonafide classic, and we celebrate its 20-year anniversary with Che-Fu and his band, the Kratez, in this Auckland Arts Festival exclusive.

Opening are Che-Fu's top picks, Team Dynamite and Rubi Du, with DJ Manuel Bundy on the decks throughout the night.

Don’t miss this once-in-a-lifetime concert honouring one of “New Zealand’s most eloquently soulful vocalists” and his landmark Navigator, which music writer Nick Bollinger calls “not just a beautiful album, but an important one".

Join Tigilau Ness and Friends in Concert at 6.30pm for free at the Festival Garden, Aotea Square on Sat 13 March, ahead of Che-Fu & The Kratez: Return of the Navigator.

Opening acts on stage from 8.00pm

“Navigator is an album that endures. Put it on today and it’s still a flawless expression of beautiful music with a message.”

“The beauty of Che Fu’s smooth, silvery [voice] was well-known from his Supergroove days, but on Navigator there’s an added authenticity that comes from Che singing about his own stories and concerns. He exudes the ‘soul’ of soul music.” 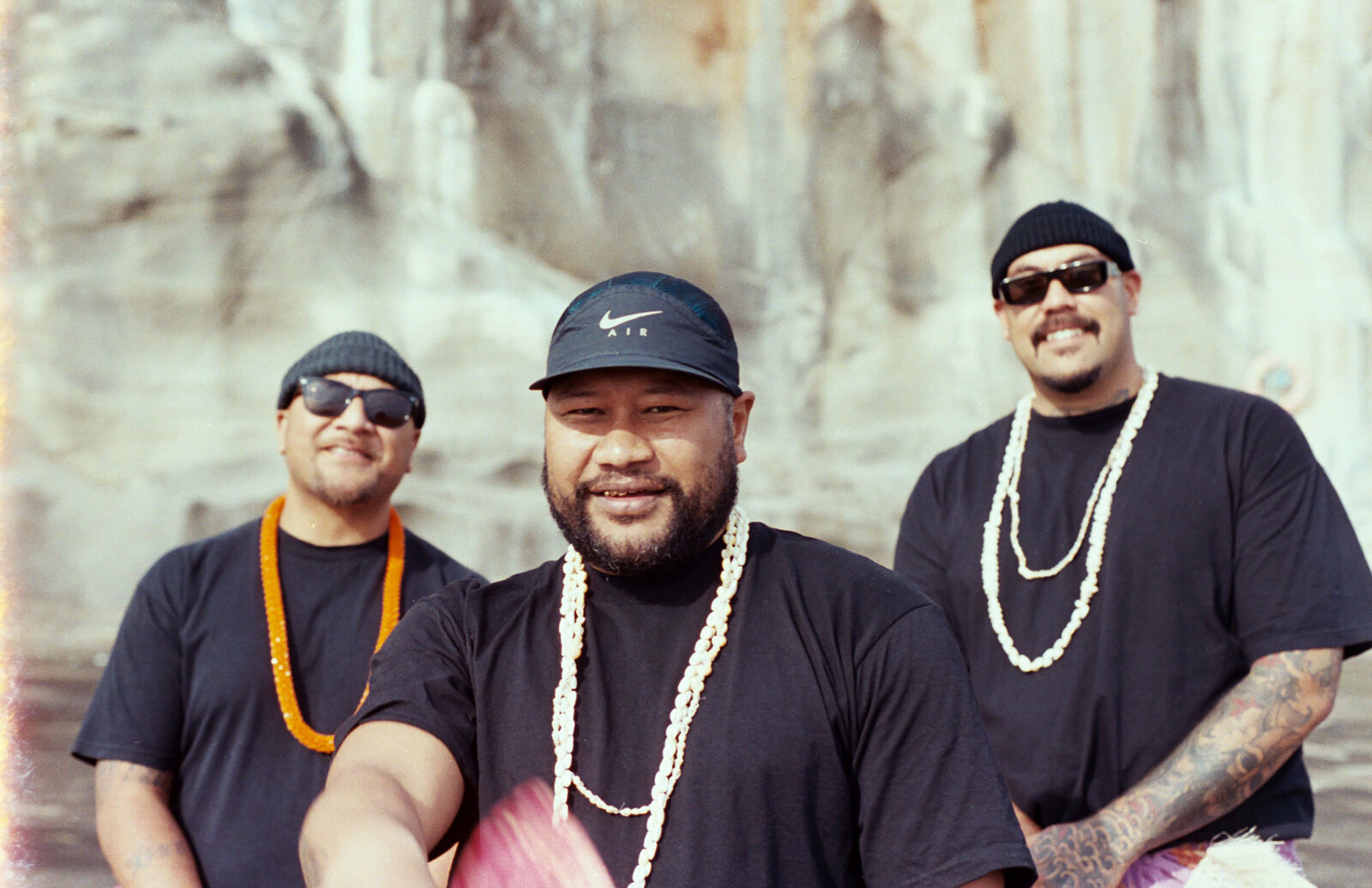