E.T. The Extra-Terrestrial in Concert

Director Steven Spielberg’s heartwarming masterpiece E.T. The Extra-Terrestrial is one of the brightest stars in motion picture history.

Filled with unparalleled magic and imagination, E.T. The Extra-Terrestrial follows the moving story of a lost little alien who befriends 10-year-old Elliott.

Experience all the mystery and fun of their unforgettable adventure in the beloved movie that captivated audiences around the world, with John Williams’ Academy Award®-winning score performed live by the APO in sync to the film projected on a huge HD screen!

Join us – and treat yourself and the family to the magic of live cinema – for this epic film screening and concert combined, presented for the very first time in New Zealand. 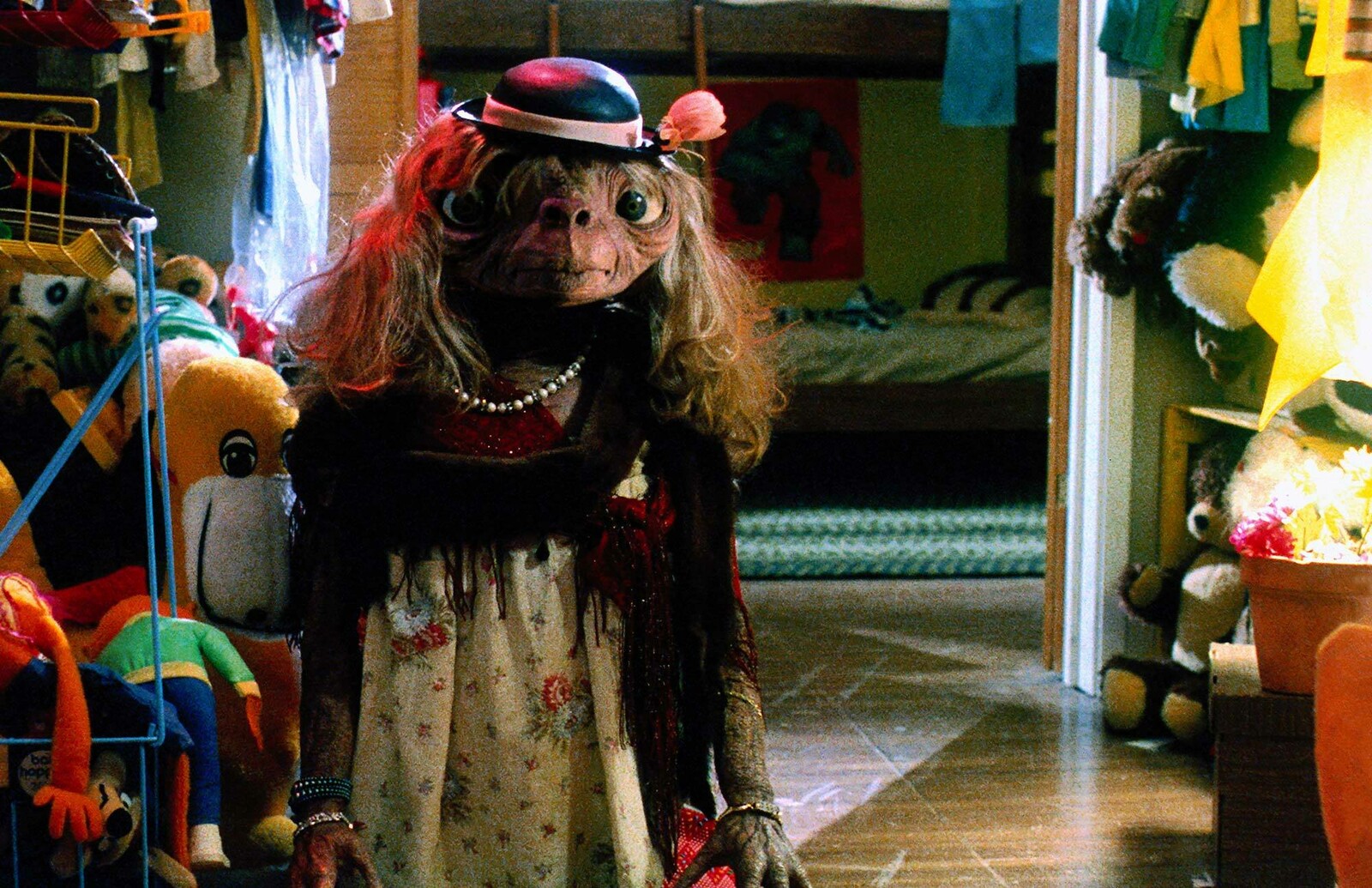 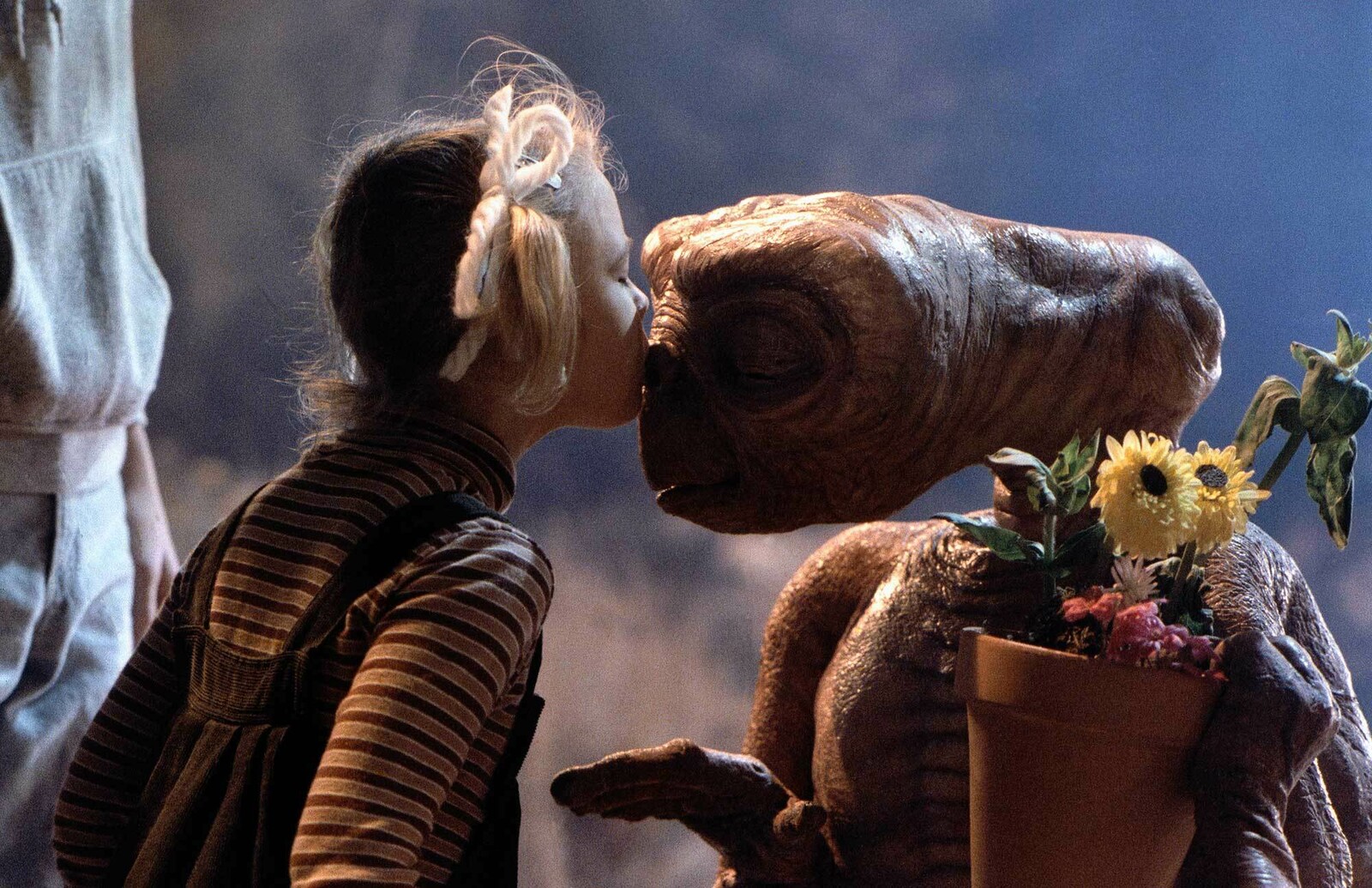 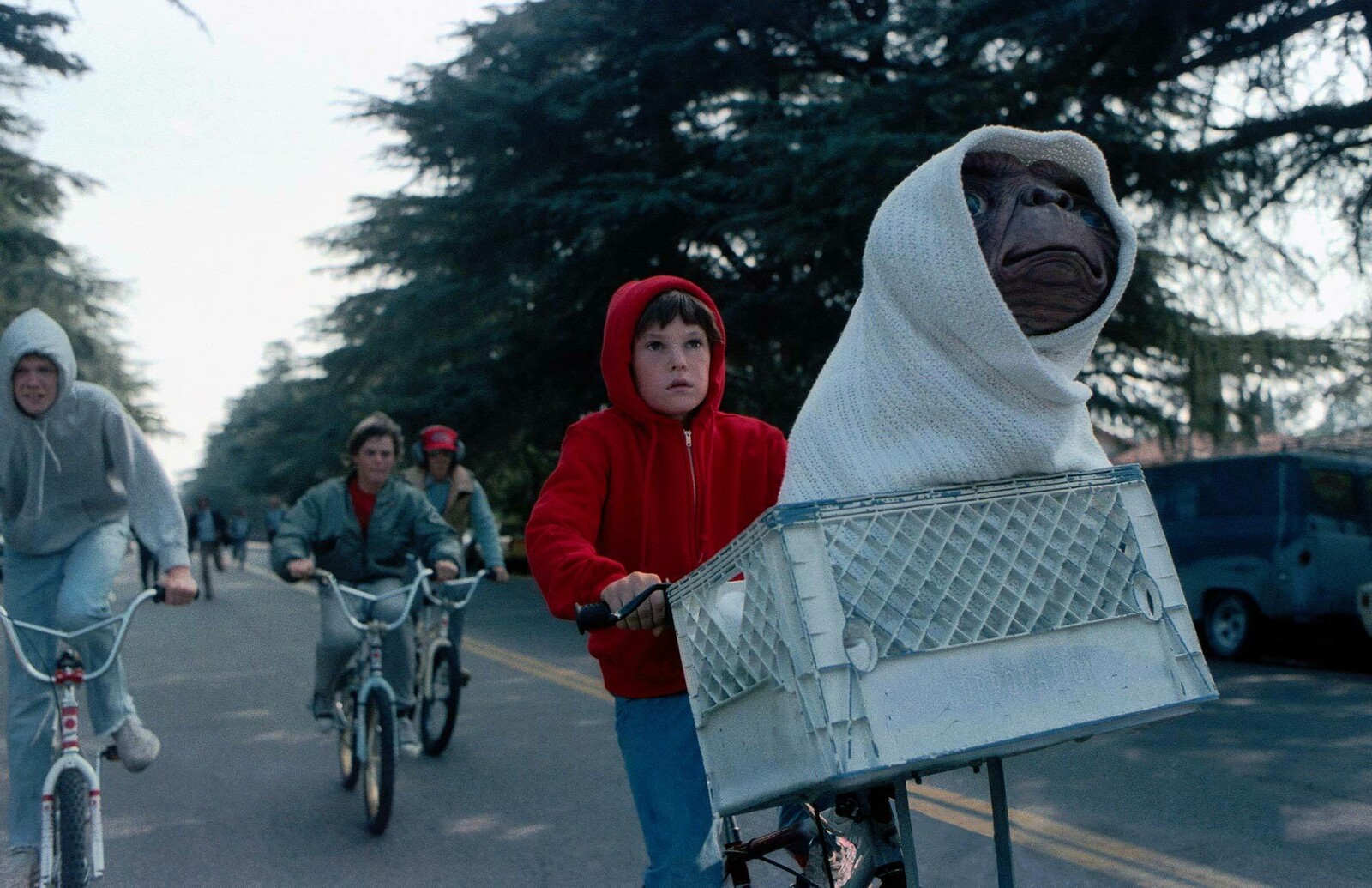